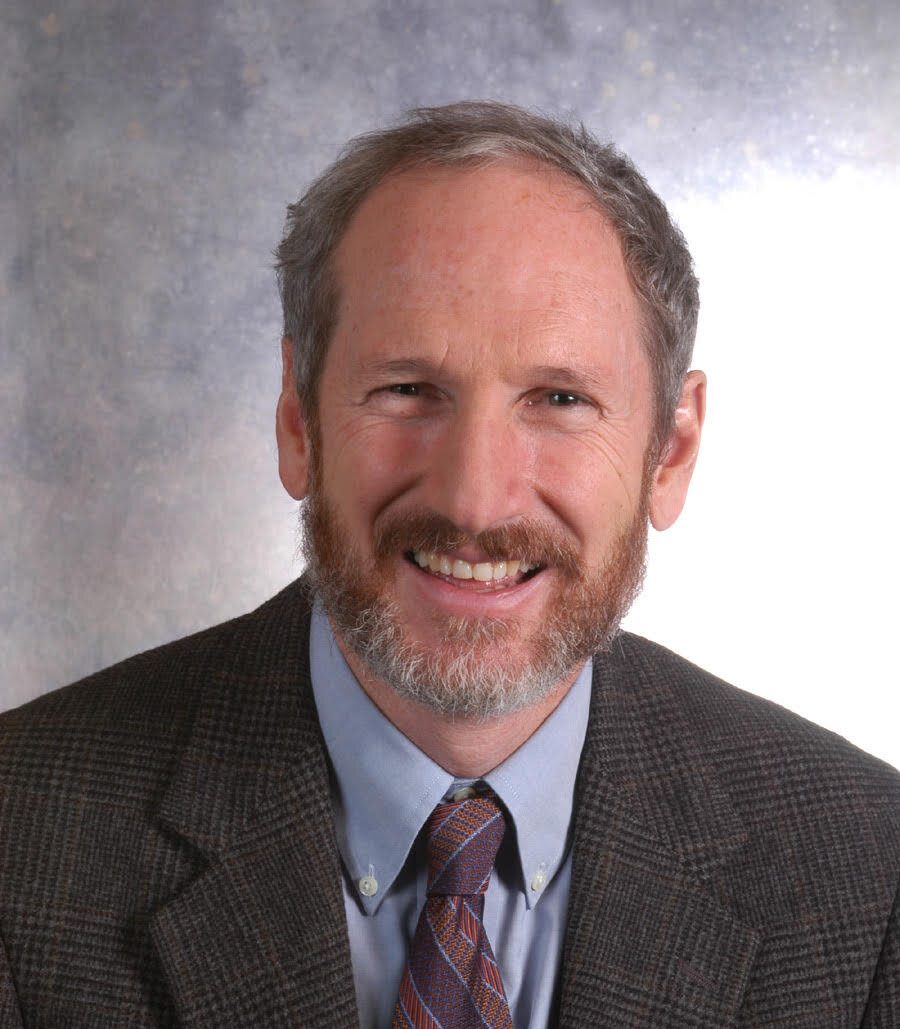 Dr. Bor is a specialist in infectious diseases, Chief of Medicine, emeritus, and current Chief Academic Officer at Cambridge Health Alliance (CHA) and the Charles S. Davidson Professor of Medicine at Harvard Medical School (HMS). Since joining CHA in 1981, he has made major contributions to CHA as a clinician, teacher, and administrative leader. This has included advancing patient care by spearheading new programs for HIV/AIDS, tuberculosis, and community-based primary care. As Chief of Medicine he recruited outstanding primary care and specialty teams. He also co-founded both the Cambridge “Health of the City” program and the Institute for Community Health, which have focused on issues like childhood obesity, immigrant health, and substance abuse. In the academic arena, Dr. Bor has influenced hundreds of young physicians, fostering an environment of learning, sharing, and innovation. These efforts have earned him the HMS Dean’s Award for Community Service, the A. Clifford Barger Award for Excellence in Mentoring, the Dean’s Award for Promotion of Women in Medicine, and membership in the HMS Academy, whose focus is excellence and innovation in medical education.