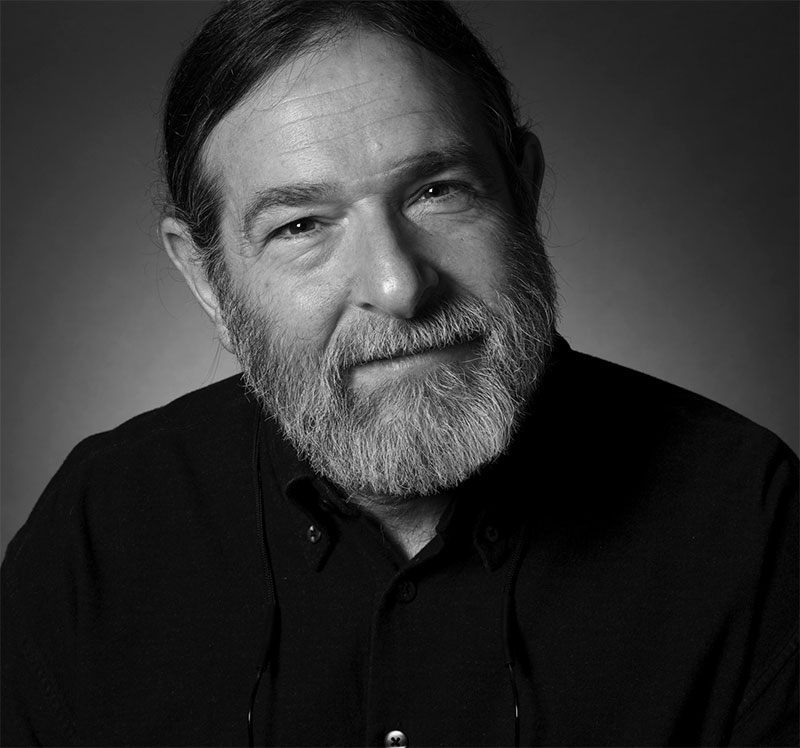 Dr. Himmelstein splits his time between Cambridge Health Alliance/Harvard Medical School (where he serves as a Lecturer in Medicine) and New York City, where he serves as a Distinguished Professor at the City University of New York at Hunter College.  His more than 150 peer reviewed studies include widely-cited articles appearing in the New England Journal, Annals of Internal Medicine, JAMA, Health Affairs and the American Journal of Public Health on the excess death rate among the uninsured, medical bankruptcy, health care administrative costs, insurance firms’ misbehaviors, and dangerous medications.  He and Dr. Steffie Woolhandler founded the single payer advocacy group Physicians for a National Health Program and served as the principal authors of it’s proposals for single payer reform in the New England Journal and JAMA.  Dr. Himmelstein graduated from Columbia University’s College of Physicians and Surgeons, completed an internal medicine residency at Highland Hospital in Oakland, California, and a general internal medicine fellowship at Cambridge Hospital/Harvard.  He subsequently joined the faculty at Cambridge Hospital/Harvard Medical School, and served as the Chief of the Division of Social and Community Medicine at CHA until 2010.